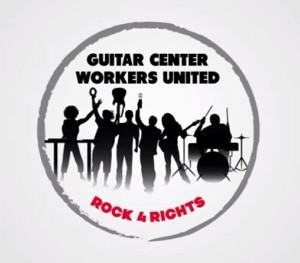 RWDSU Guitar Center workers create a video to talk about how they improved their jobs with a union voice.

Guitar Center: Striking the Wrong Chord is a video featuring RWDSU Guitar Center workers telling their story about what it is like to have a union voice. In the video, members talk about their working conditions and policies before having a union – and how after joining the RWDSU,  they were able to come together and sit at the bargaining table with the company to resolve workplace issues and make their jobs better. 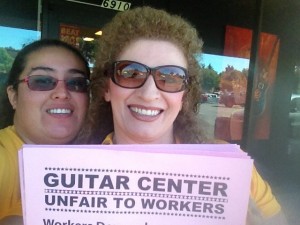 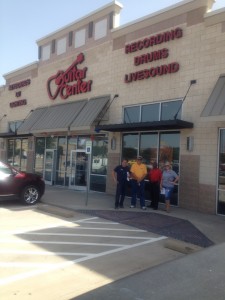 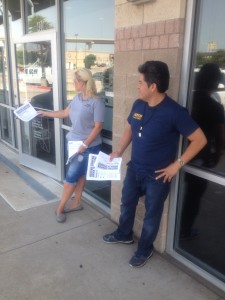 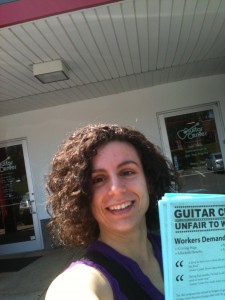 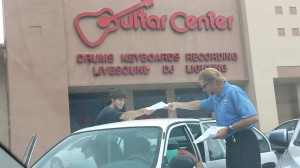