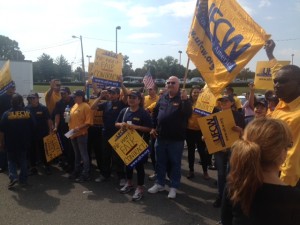 Earlier this month, members from UFCW Locals 888, 1500, 2013, and RWDSU rallied in support of UFCW Local 464A F&L Shipping workers as they continue to fight for a fair contract. Members held the rally to send a message to the company that F&L Shipping union members are not alone and have support as they work for a good contract. F&L Shipping is a third party warehouse facility that provides storage, packing, and other services to retailers.

The more than 50 workers in Saddle Brook, N.J., voted to join UFCW Local 464A back in February and have been working together to negotiate a fair contract ever since. Members are sticking together and demanding their contract includes raises so workers can earn fair wages, along with affordable benefits, and paid sick leave. Contract negotiations will continue next week. 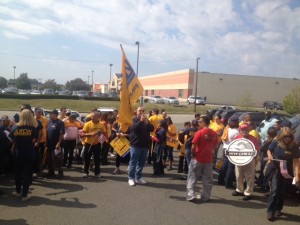 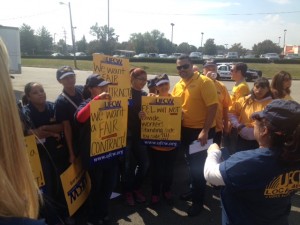 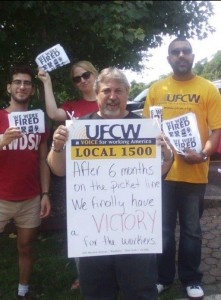 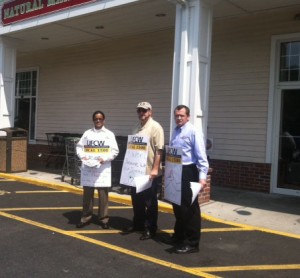 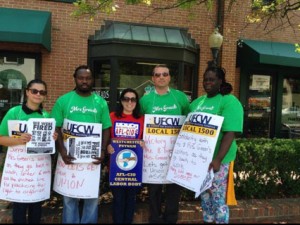