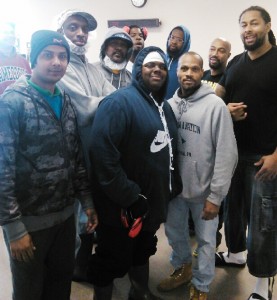 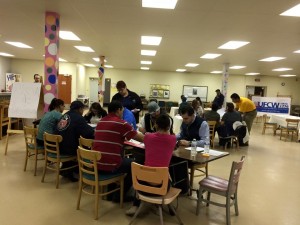 On May 2, UFCW Local 1776 held an immigration workshop where trained UFCW members helped other members through the process of filling out their applications to apply for citizenship. The workshop is part of the UFCW’s Union Citizenship Action Network (UCAN) program.

The members who attended the workshop work in JBS and Cargill plants. Members were able to assist their fellow coworkers because they were trained on the citizenship process and how to help fill out the citizenship applications back in February. For more information on the UCAN program or if your local union is interested in hosting a training, visit the UFCW Immigration Guide site. 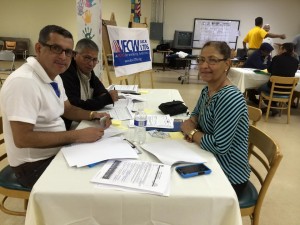 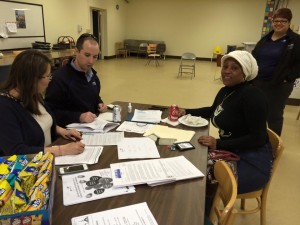