UFCW Continues to Support and Lead Campaign for Schedule Fairness 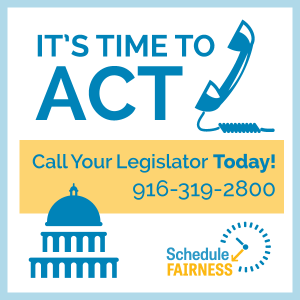 In February, the UFCW Western States Council and the Western Center on Law and Poverty launched a statewide push for fair schedules in retail, called Schedule Fairness. The campaign supports the Fair Scheduling Act, or AB 357, which aims to help improve workers’ quality of life by providing more stability and certainty in their work scheduling.  Specifically, the law requires employers who have 500 or more workers in the food and general retail industries in California to provide a two-week scheduling notice for workers and additional pay for last-minute changes to the schedule.

The issue and campaign continue to gain support and attention. As recently as May 18th, The Women’s and Labor Caucuses unanimously approved a resolution to support the Fair Scheduling Act.

Members can support this campaign by visiting http://www.schedulefairness.com/ and following the campaign via social media. 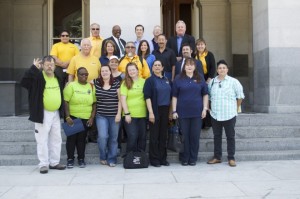