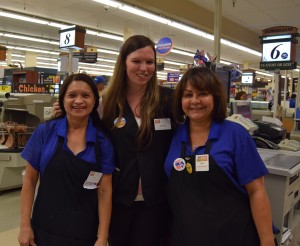 Following three months of intense and challenging negotiations, members of UFCW Local 7 who work at King Soopers, Safeway and Albertsons stores in Denver, Colo., voted overwhelmingly to approve their new collective bargaining agreements. The new 40 month contracts are some of the best in the country. The contracts not only contain improvements in wages, pension and health coverage, but also address several two tier issues for the workers.

“Maintaining our health plan coverage with no additional costs to our members while also improving retirement benefits and increasing wages, is a true testament to the strength and determination of our negotiating committee and our membership,” said UFCW Local 7 President Kim Cordova.

Voting will continue throughout Colorado’s various bargaining units over the next few weeks, which also includes workers at the City Market stores in Grand Junction, Colo., and the Albertsons workers in Rock Springs, Wyo. 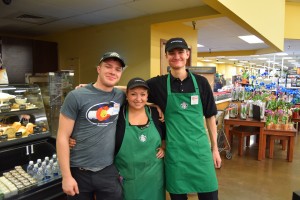 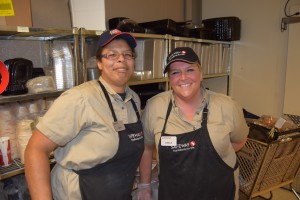 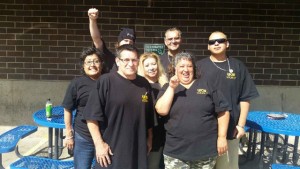