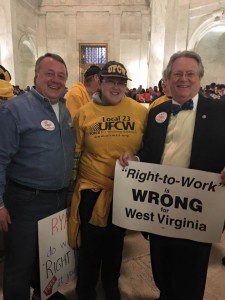 Opponents of the legislation called right to work “destructive” and said that it would clear the way for lower wages and the weakening of work protections. They also said that right to work legislation  is an attack on unions and will be harmful to the hard-working men and women and their families in West Virginia. 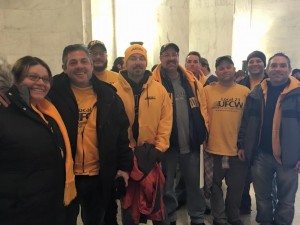 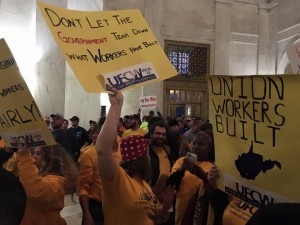 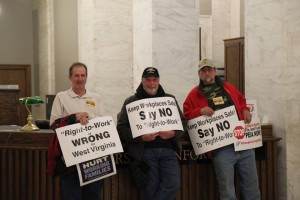 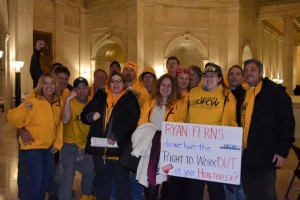 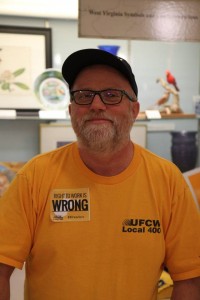 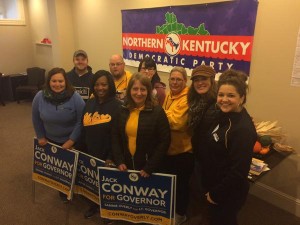 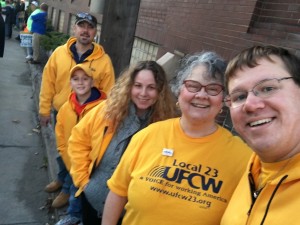