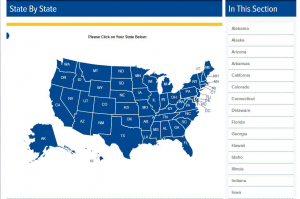 The UFCW has released a scorecard for the first session of the 113th Congress that grades members of the House and Senate on a series of bills that impacted workers.

The UFCW has released a scorecard for the first session of the 113th Congress. Members of both the House and Senate were graded on a series of bills that impacted workers and their families. The House of Representatives scorecard included measures to gut workers’ rights, end the government shutdown, and reauthorize the Violence Against Women Act.

The Senate scorecard included votes on comprehensive immigration reform, the Employment Non-Discrimination Act, and the confirmation of both Secretary of Labor Tom Perez and three pro-worker nominees to the National Labor Relations Board.

The UFCW is committed to holding elected officials accountable for their actions. To see how members of Congress voted, visit www.ufcwaction.org/scorecard.