Interviews from UFCW GOLD Interns sharing their experiences from this summer are featured in a new video that is now available. For six weeks, 27 GOLD interns worked on action projects in Atlanta, Louisville, St. Louis, Los Angeles, San Francisco, and Washington, D.C. 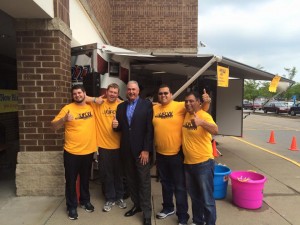 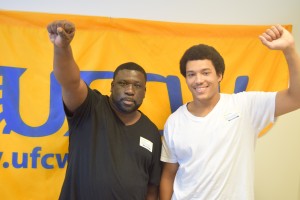 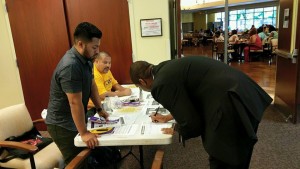 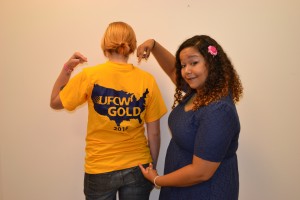