President of UFCW Local 400 Mark Federici, released the following statement in response to the first hearing of the “Hours and Scheduling Stability Act” introduced by D.C. Councilmember Vincent Orange in December. More than 3,000 UFCW Local 400 members live in the District of Columbia.

“Too many retailers are treating employees like inventory by constantly shifting around their schedules with little to no advanced notice. The men and women who work within the District’s retail industry need and deserve to know when they’re scheduled to work so that they can plan their lives and prepare themselves for successful futures.

“The Hours and Scheduling Stability Act would begin to curb these abusive scheduling practices by giving retail workers advance notice of their schedules, stopping on-call practices, and promoting full-time work opportunities by offering available hours to current employees before new ones are hired.

“The bottom line is that uncertain work schedules are too common in this city and they’re making it increasingly difficult for people who work at retail stores throughout D.C. to make ends meet.

“The legislation being considered today would go a long way towards ensuring retail workers in D.C. are given the consistent hours and schedules they need to create better lives for themselves and their families.

“We urge the D.C. Council to pass the Hours and Scheduling Stability Act as soon as possible.”

Scheduling with advance notice so that people aren’t living day-to-day:

* If an employer initiates a schedule change thereafter, the employee will receive one hour of pay as compensation for the change.

* If the change occurs within 24 hours of a shift, the employee is awarded four hours of pay.

Stopping abusive “on-call” practices so families can plan their lives:

* If an employer cancels an employee’s shift or declines to call in an “on-call” employee with less than 24 hours’ notice, the employee will receive four hours of pay.

* D.C. law already guarantees employees a minimum daily pay of four hours when they report to work – this provision would simply close the “on-call” shift loophole.

* An employer may not discriminate against employees of the same job qualification with regard to rate of pay, leave and promotion opportunities regardless of hours worked.

Who does this legislation apply to? 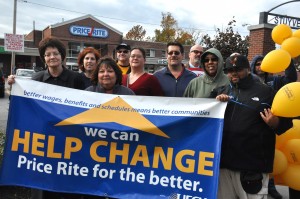 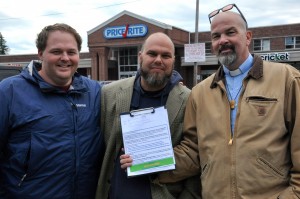 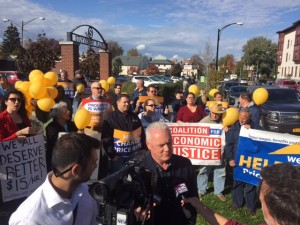