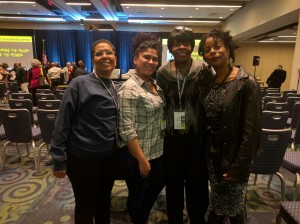 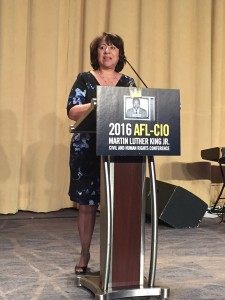 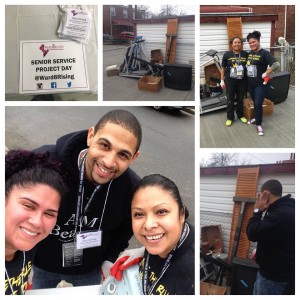 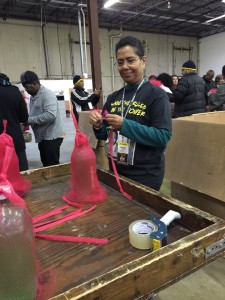 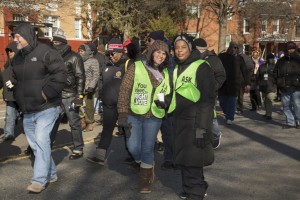 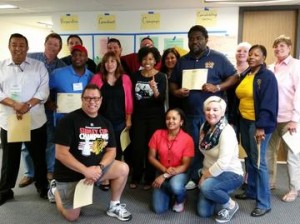 The BLUS courses are taught by a corps of experienced instructors to help participants to better serve their union and community brothers and sisters. The BLUS experience brings rising union and community ally leaders together in a spirit of mutual development and camaraderie. Most courses are held at the Conference Center at the Maritime Institute (CCMIT), located in Linthicum Heights, Md.

Visit the BLUS page for the 2016 course schedule and for course registration.