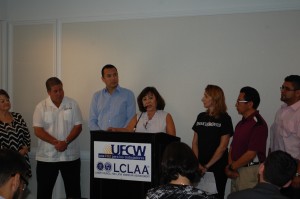 In the wake of the ongoing legal battle that has suspended President Obama’s executive actions on immigration, workers and labor leaders gathered in Miami over the weekend to build immigrant worker power by mobilizing workers to apply and fight for deferred action. The UFCW joined workers and Latino labor leaders at the Labor Council for Latin American Advancement (LCLAA) regional conference to send a strong message to local officials and the 2016 presidential election candidates: it is not enough to grant hard working aspiring Americans temporary relief. It’s time to finally fix our broken immigration system.

“We know the lawsuit is a political stunt—an effort to scare away immigrant workers from applying for DAPA. But our movement is as strong and organized as I can ever remember it. Together, we will fight for DAPA. We will fight for DACA. And we will fight for comprehensive immigration reform,” said Esther López, UFCW Executive Vice President. López was joined by Héctor E. Sánchez, Executive Director of LCLAA, and María Asunción Bilbao of United Families in calling elected officials to take immediate action to protect immigrant workers from precarious working conditions and to improve living standards for all workers.

“The court’s unnecessary delay in keeping families whole is not holding our movement from preparing our community for deferred action. We hold strong optimism that the court will ultimately rule to move forward with the implementation of DAPA. We are in Miami today to ensure those who will benefit from deferred action are ready to apply on the first day DAPA is implemented,” said Sanchez.

“Unfortunately, our Attorney General, Pam Bondi, supported a lawsuit stopping DAPA,” said Bilbao. “I want to ask all elected officials and presidential candidates to support immigrant families. Support programs like DAPA and DACA so that families like mine can get the protection they need.”

The UFCW also partnered with LCLAA to bring its groundbreaking immigration program to Miami as part of LCLAA’s Regional Conference, which is aimed at advancing Latino and labor issues. The immigration training and workshop clinic took place on Sunday, June 14 at Miami Dade Community College –Wolfson Campus. 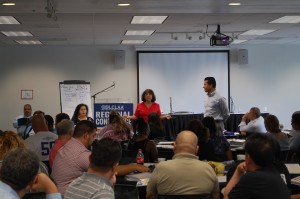 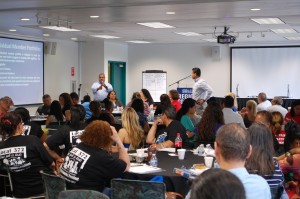 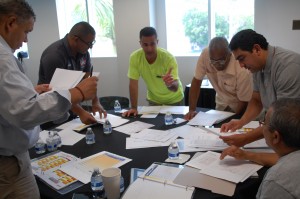 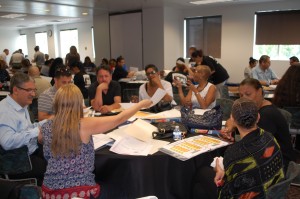 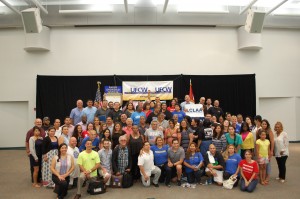