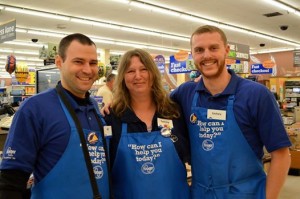 UFCW Local 400 members and UFCW Kroger workers from across the country are continuing their campaign to ensure that all Kroger workers have the right to join a union.

UFCW Local 400 members and workers from two newly-opened Kroger stores in Henrico County and Virginia Beach, Virginia, are continuing their campaign to ensure that all Kroger workers have the right to join a union. Together,UFCW Kroger workers are calling for workers in the new stores to have the opportunity join the UFCW without interference or coercion from the company.

Kroger workers and union activists can show their support for these workers’ right to have a voice on the job by signing the petition. Worker activists are also planning a Thunderclap and a Facebook flash mob this Thursday, June 26 at 11:00 am EST. Both online actions are scheduled to take place during Kroger’s annual shareholders meeting to ensure that the company hears the workers’ message.

Support these workers on the Thunderclap or participate in the Facebook Flash Mob, and sign up to RSVP and to receive drafted messaging to post June 26. 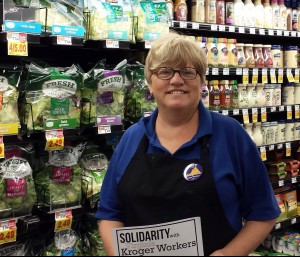 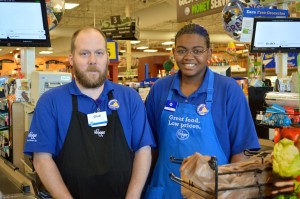 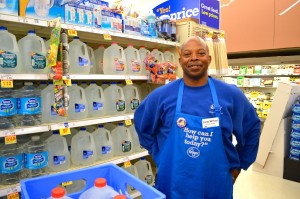 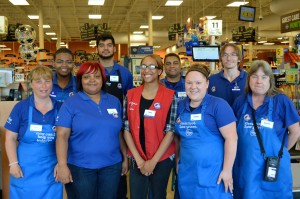 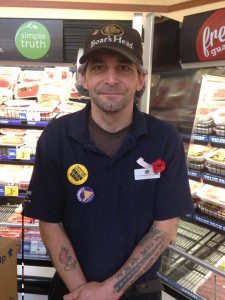