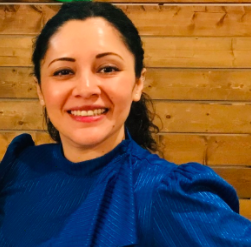 Reflective engagement is an innovative approach to organizing and servicing that builds on decades of research on human engagement. Studies show that active listening, asking questions and reflecting back the response is the most effective way to connect with people. By using this technique, organizers are having more successful, open and high-quality conversations with members and potential members.

“In the El Super campaign, we are using reflective engagement to build relationships with workers at El Super and Fiesta Mart, Latino grocery chains owned by Bodega Latina Corporation, a subsidiary of Grupo Comercial Chedraui,” said Espinoza. “Developing these relationships is critical to our effort to organize these grocery workers across five states—Arizona, California, Nevada, New Mexico, and Texas.” 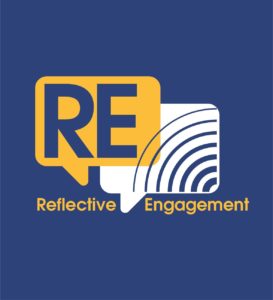 “Organizing at this scale can be challenging as we are not building in one store at a time, but rather in every store across the chain at the same time,” Espinoza added. “We have been using reflective engagement to connect with workers and build a positive relationship with our union by listening to their workplace concerns, which include working six days a week, insufficient wages and raises, “on call” scheduling, and favoritism. These conversations have allowed us to understand the shared struggles among workers, and more importantly, allowed the workers to understand their own common struggles. Continuing to organize El Super and Fiesta Mart workers in the time of COVID-19 has meant using texting, phone calls, and social media to engage with workers and address their concerns. While the mediums with which we communicate have expanded, we continue to use the principles of reflective engagement in all of our conversations.”

UFCW locals from across the country have sent staff to reflective engagement trainings and are continuing to find success as they apply it to their organizing and outreach campaigns. If your local is interested in learning more about this innovative approach, contact Jenny Reed at jreed@ufcw.org.