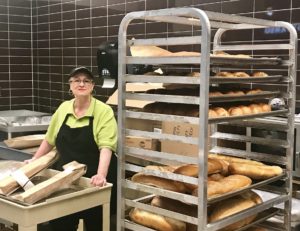 Metro Market workers in Milwaukee recently joined UFCW Local 1473 to strengthen wages, scheduling and staffing, and address other issues they face on the job.

UFCW Local 1473 Political Director Melanie Bartholf, Service Director Jake Bailey and Union Representatives Scott Spearo, Justin Benzschawel and Ian Marten first connected with workers on May 31. Staff members from other locals also assisted and within less than a week, a majority status was reached. Eiden contacted Kroger to conduct a card check and the recognition agreement was signed by both parties.

“Melanie and the team did a great job not only with signing employees, but also identifying leaders and potential stewards to be on the bargaining committee,” said Eiden. “This is the best example we could have if the company doesn’t interfere or intimidate workers who are willing to join a union.” 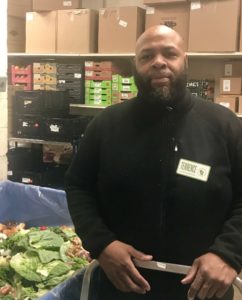 Workers at the store are excited to be joining our union family.

“I am looking forward to the positive change a union contract will bring to our store,” said Josephine D’Amato, a bakery clerk who has worked at the Metro Market Van Buren store for 13 years.

“The biggest thing a union does is give us unity in numbers,” said Terrence Honey, a produce clerk who has worked at the Metro Market Van Buren store for 16 years. “Strength in numbers helps level the playing field.”