On May 14, members of the UFCW helped launch the “The Poor People’s Campaign: A National Call for Moral Revival,” which took place in over 30 states and Washington, D.C. The campaign has scheduled similar events between May 13 and June 23 as part of its “40 Days of Moral Action” for the purpose of challenging systemic racism, poverty, the war economy, ecological devastation, and the nation’s distorted morality.

“The Poor People’s Campaign: A National Call for Moral Revival,” was founded by Rev. Dr. William Barber II and Rev. Liz Theoharis, the Kairos Center for Religions, Rights and Social Justice at Union Theological Seminary, and hundreds of local and national grassroots groups. The campaign builds on the legacy of Dr. Martin Luther King Jr. and others, who organized the campaign in 1968 to demand economic and human rights for poor Americans of all backgrounds, and is uniting tens of thousands of people across the country. 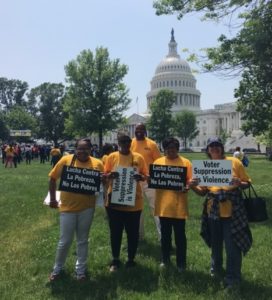 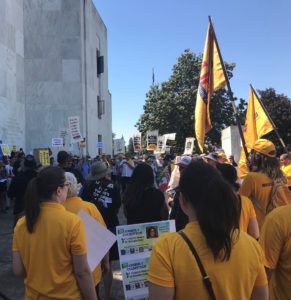 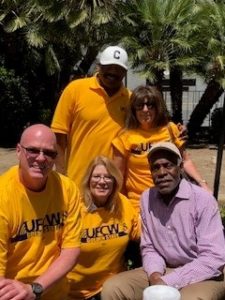 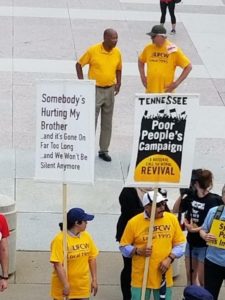 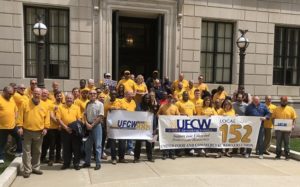 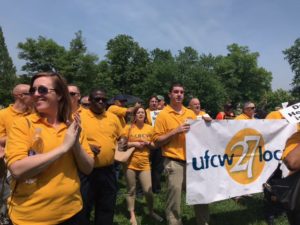