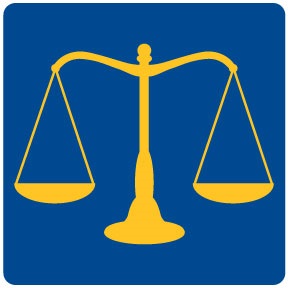 On June 22, the U.S. Court of Appeals for the Ninth Circuit ruled that the Fair Labor Standards Act (FLSA) prohibits retaliation by “any person,” not just the employer, in the Arias v. Raimondo case. This ruling could add an additional layer of protection for undocumented workers from retaliation from people other than their employers if they file wage and hour and other claims.

The Arias v. Raimondo case involved Jose Arias, an undocumented worker at Angelo Dairy in California, who had proof that Anthony Raimondo, the attorney for Angelo Dairy, retaliated against workers who brought wage and hour claims against his client by calling Immigration and Customs Enforcement. Raimondo’s defense claimed that he couldn’t be held liable for retaliation under the FLSA’s wage and hour provisions since he wasn’t Arias’ employer. The Ninth Circuit ruled against this argument by citing that the anti-retaliation provision of FLSA wouldn’t be served if it only involves the employer engaging in such activities.

Additional information about the Ninth Circuit’s decision is available here.