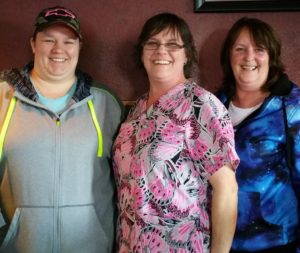 On April 21, workers at Carefree Living, an assisted living facility in Aurora, Minn., voted to join UFCW Local 1189. The 21 assisted living workers, who work as resident assistants, housekeepers and dietary aides, were concerned about workplace safety, compressed wages, understaffing, and lack of compensation for working overtime.

“The organizing committee knew what they and their coworkers wanted: a voice on the job and respect from management,” said UFCW Local 1189 organizer Diana Tastad. “We congratulate the workers and welcome them to the union.”

“The workers at Carefree Living worked hard to win their union,” said UFCW Local 1189 President Jennifer Christensen. “In spite of management’s attempts to scare the workers, they stuck together and didn’t let fear win!”